Math Is All Around Us!

This year’s 1st-4th Grade Art theme, “Wonder of Numbers,” illustrates the beauty and importance of mathematics in our everyday lives.

This year’s opening painting project is “Wonders of Numbers.” We chose it to highlight the widespread role of math in our everyday lives, and the deep connection between mathematics and art - which, not coincidentally, dovetails nicely with all of the math curriculum work SFS is currently engaging in!

First Graders began the year discussing where, when, and how they use math in their everyday lives. Through a see/think/wonder activity, students discovered the work of artist Jasper Johns, then painted big, bold, abstract numbers inspired by the artist’s expressionist style of artwork. 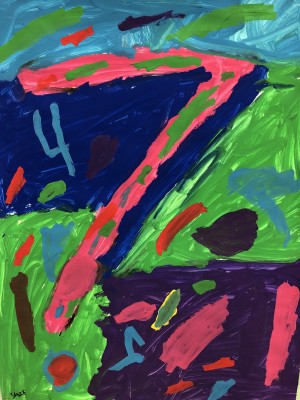 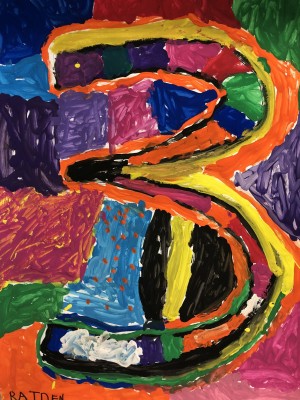 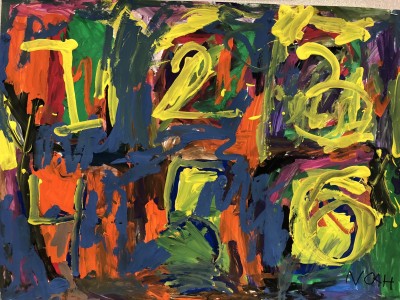 Second graders created symmetrical designs for the theme “Wonders of Numbers.” We talked about where we find symmetry in our lives and in the natural world. Students folded paper in some way to create 1-2 axis lines. They started at the center of the paper and worked outward, creating symmetrical artwork, keeping in mind that things are the same on both sides of a line. 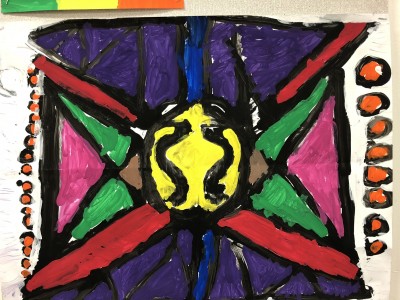 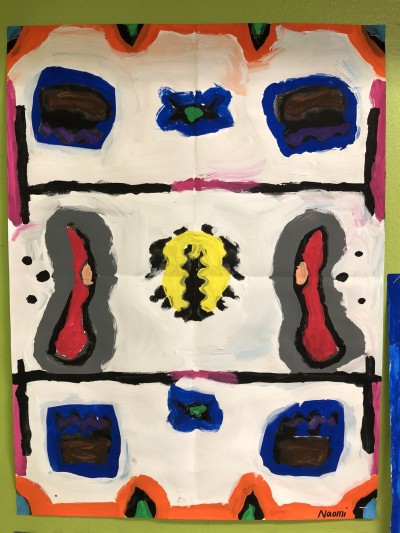 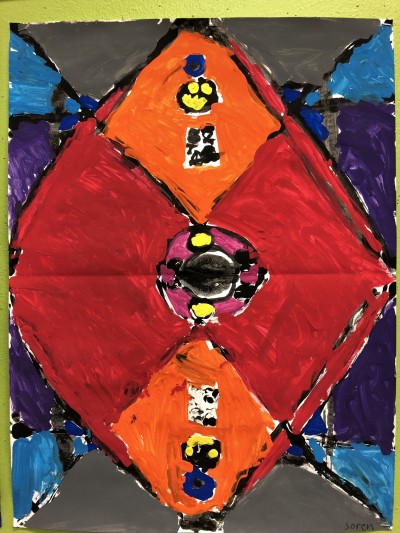 Third graders also used a see/think/wonder and discovered the work of Sonia Delaunay, an abstract artist who layers of differently colored circles inspired by patterns in nature. Focusing on the symmetrical aspects of her work, students created artwork influenced by her paintings; creating their own stamps that show radial symmetry and then made prints using the stamps they made. 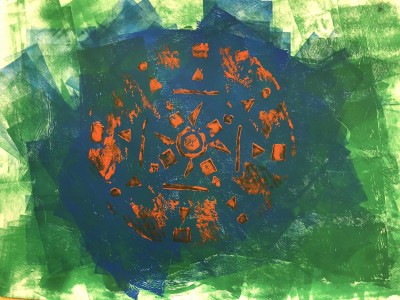 Fourth graders learned about Fibonacci and his sequence, how to plot his spiral, and where that sequence of numbers can be found in the natural world: everywhere from the back of a shell to the tail of a chameleon to the swirl of the Milky Way. We discussed how creative math actually is, even though people often see it as less so (because answers can be less open-ended) and was even as far back in history as Fibonacci lived. Students chose an image where the Fibonacci sequence is seen in nature, sketched it, and then painted it. 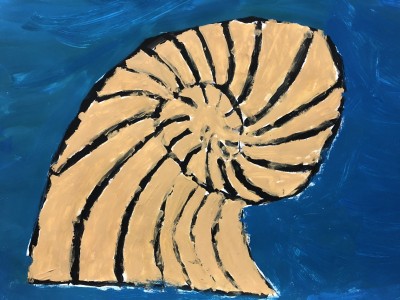 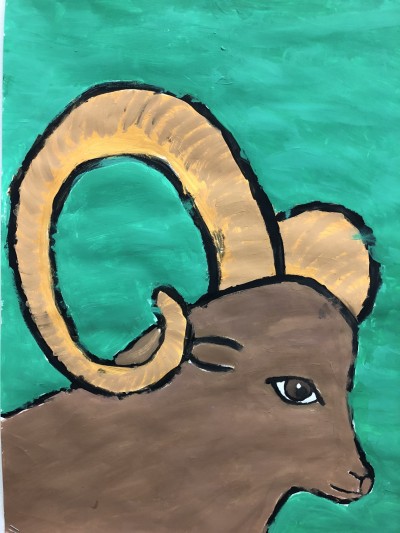 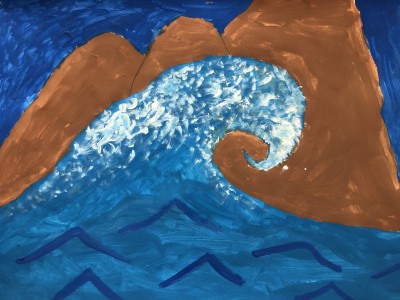